Over the past few days – since discovering a community of writers within Twitter – I have been putting aside a few minutes each day to respond to questions, follow fellow writers, and to contribute to the community in a small way.

Something has been bothering me.

It appears the vast majority of those taking part in the “community” are only there to acquire new followers. Almost all of their interactions – their tweets – are to coordinate mass spamming of usernames that indirectly benefits themselves. It’s easy to be impressed – your name is mentioned in one of the chain-letters that sweep the system, and suddenly you attract the attention of strangers – follows, likes, re-tweets and comments flood in. You feel like you’re somebody for a while – at least until you realise that everybody interacting with you is playing the same game.

I asked a question of the community earlier today, and got no responses. I was mentioned in a “following” drive, and got deluged. I’m sorry – but that’s not a community – that’s a pyramid scheme. Kind of a “Fight Club”, where you’re only allowed to talk about “Fight Club” while you’re at “Fight Club”.

I’m not surprised at my own reaction really – the reflex to push everybody away, and do my own thing – because it’s kind of the way I’m built. I have my own voice, my own thoughts, and I don’t really mind if five people or five hundred people see the posts I publish. I love the idea of serendipity – that people might chance upon my blog while surfing the web. I hate the idea that they have visited through any sort of obligation, or oblique attempt to enlist me in any sort of scheme.

Anyway. That’s my two penneth. I’m not playing other people’s games for them. 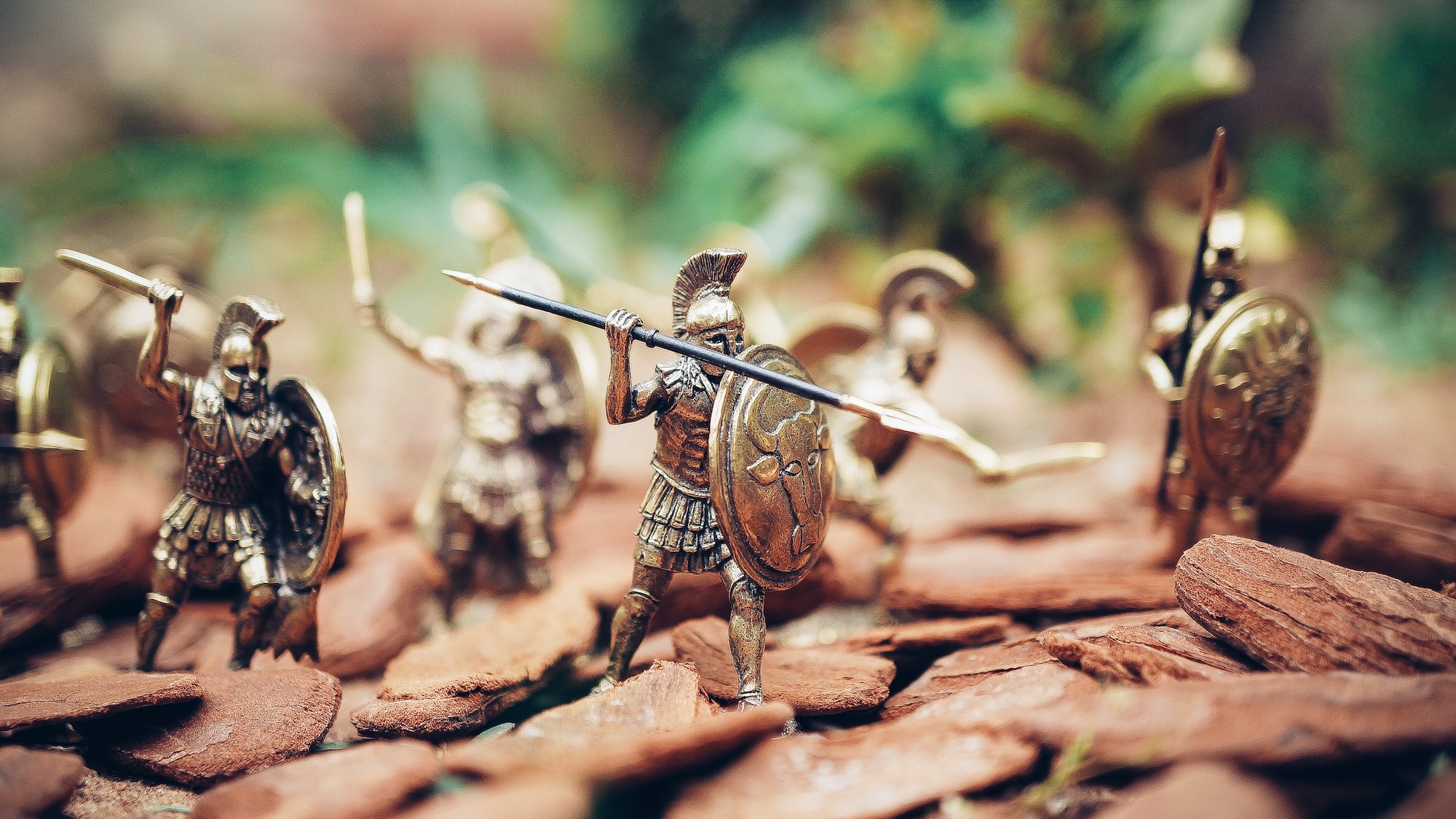 After posting quite the most forgettable collection of words to the blog earlier today, I found myself with a few minutes to spare this lunchtime. Rather than mindlessly scroll Facebook,