It’s the day after Boxing Day, the clock is ticking towards 10am, and I was supposed to be going out for a run this morning with my eldest daughter. She is still asleep in bed.

I have busied myself with chores for the last hour – taking rubbish out, washing up, feeding animals. I was planning on quietly sitting and emptying my head into a long and meandering blog post, but of course life happened – as it always does. My other half arrived downstairs, cups of tea were made, lectures about strategies to get through the next few days unfolded, and now the ideas that might have been poured into the keyboard have gone.

Life often feels like the enemy of creativity. Not the exciting side of life – the adventures and discoveries – more the humdrum side of life – chores, parenting, worrying, and so on. If you play “back-stop” for long enough with your family, it becomes all you do, all you think about, and all you know. While walking into town with the children (even though they are all teenagers now), I find myself naturally falling to the back – both to make sure I don’t wander off ahead, and to make sure we haven’t lost anybody along the way.

“I’ve got your back” becomes something you do, rather than a mantra, or a goal. Others see it as worthy, you see it as your job.

Today is an exciting day. We have bought a record player! With a little luck it will arrive during the day. In the corner of our lounge, we still have the “Hi-Fi” that I bought when I was about twenty years old. It has twin tape decks, a CD player, a radio tuner, and a turntable added to it. After buying my other half a vinyl record for Christmas, we were somewhat dismayed to discover that the turntable plays songs about 5% too fast – just enough to make your favourite recording artist sound like a smurf. There is also the observation that we have not owned any CDs for the last several years (we sold them all), and have not even seen a cassette tape since we last cleared the loft out, and found a few mix tapes from the mid 1980s in the bottom of a box.

There is something about vinyl records. When you buy one, it really feels like you have bought “something”. Take the album I bought my other half for Christmas – it’s a gate-fold album, with two discs, covered in artwork, photos, and of course the sleeves around the discs have the lyrics to all the songs printed on them. You get none of this with a downloaded song from Spotify or Amazon Music – you get nothing to sit and hold in your lap while listening (although I guess you can hold your phone while listening to Spotify, but that just leads to falling down Twitter rabbit holes, and starting arguments with strangers, rather than concentrating on what you’re listening to).

The record player is one of these modern portable ones, that looks like a wooden packing case. A modern take on a “Dansette”. I imagine anybody born after the mid 1970s won’t have a clue what a Dansette is. My parents generation (the mighty 1960s teenagers) all had variations on a particular design of self-contained record player that typically got handed down to their children after spending twenty years in the attic. I inherited my Uncle’s when my Nan had a clear-out, along with a collection of novelty records that my Uncles and Aunts had left behind when they left home. Memories abound of Alvin and the Chipmunks, Harry Belafonte, Bernard Breslaw, and numerous songs from musicals.

Tomorrow the postman will hopefully deliver a set of speakers to go with the record player – which apparently will play Bluetooth as well as wired sources. Rather than tuck the record player away in the corner of the room, we are going to move it next to the television, in the hope that music will be played in the house once more, rather than leaving the television on all evening. My other half still has her collection of vinyl albums from her teenage years – covering everything from Queen, to the Smiths, the Stone Roses, Wham, Adam and the Ants, and more. No doubt the kids will eye-roll spectacularly when “Prince Charming” comes belting out (on purpose) when they have friends round.

Oh – one more thing – we also bought an Echo Dot in the sales. Our radio alarm cock has been failing for the last year, but it never seemed important enough to replace. We will now be able to rant at Alexa when we wake up – “Alexa, shut the f*ck up”, or “Alexa, what rubbish do I have to do today”… 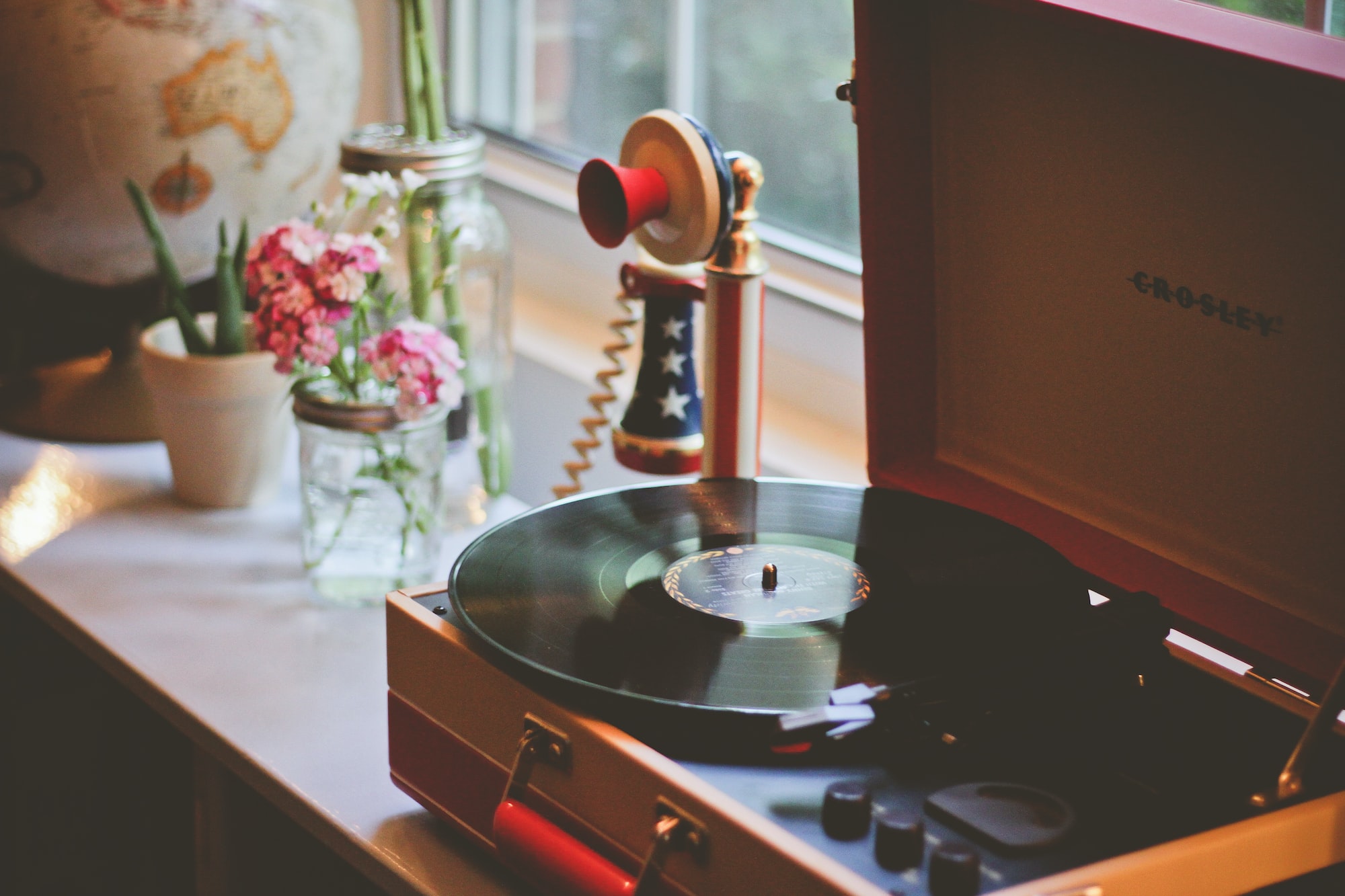 Did I mention that the record player arrived yesterday? The speakers for it arrived today – I re-arranged the lounge slightly, and wired it up before my other half appeared 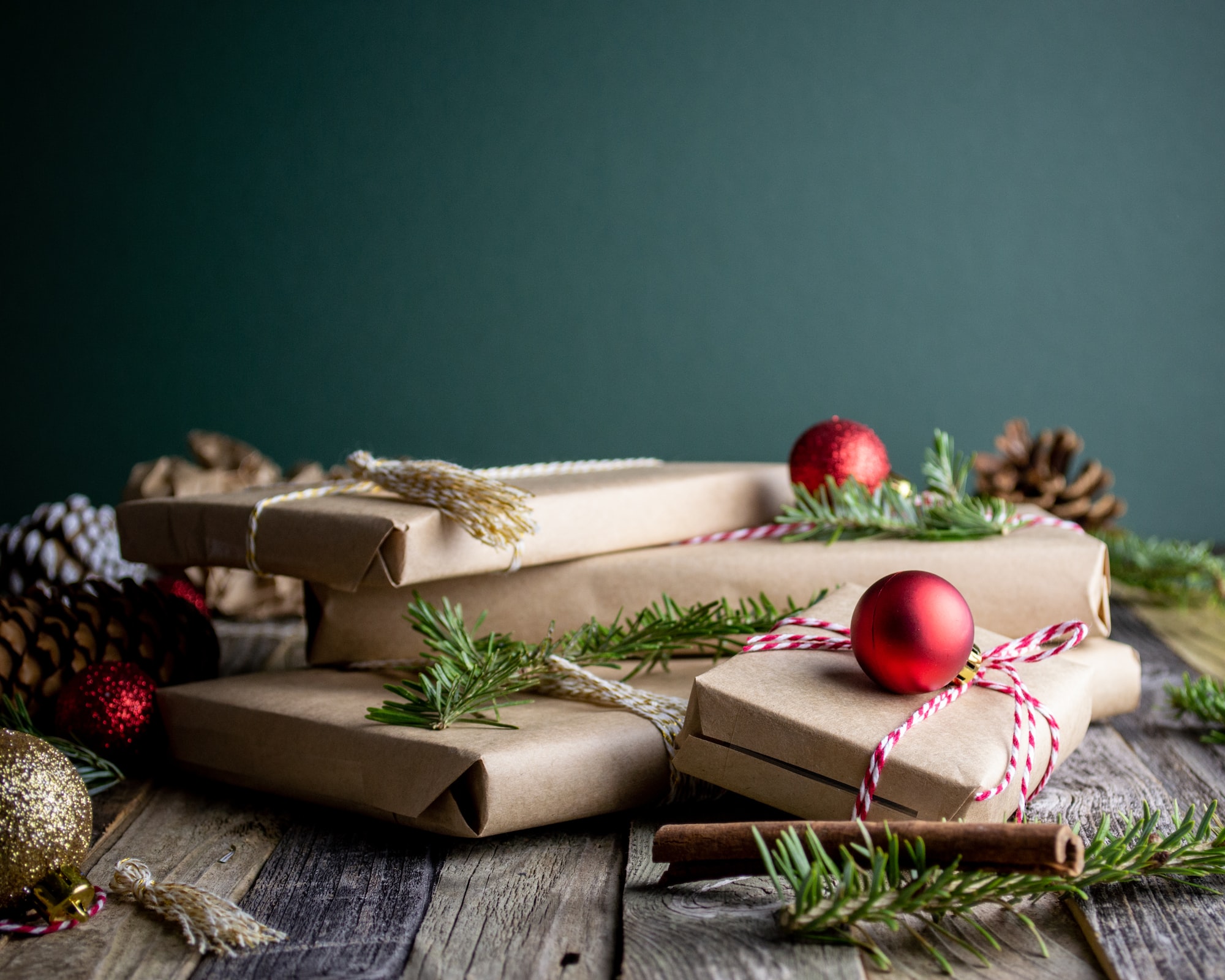 The children woke up on Christmas morning a little after 7am. After past performances, we considered this somewhat of a let-off. I got up with them, and wandered downstairs to